A DEM can be generated from stereo aerial images and very high-resolution stereo images from satellites using photogrammetric techniques. DEM is also generated from SAR (Synthetic Aperture RADAR) images and from LiDAR point cloud. The resolution and accuracy of DEM generated through each of the above techniques and procedures is varied.

DEM from SAR may not be very high resolution and therefore have limited usage. DEM generation from LiDAR point cloud also has its own considerations while generating DEM for vast expanses.

DEM generation from stereo imagery is one of the reliable methods to create seamless surface models of varied terrains. Further the availability of very high-resolution stereo images covers the entire earth surface through its constant and continuous coverage. 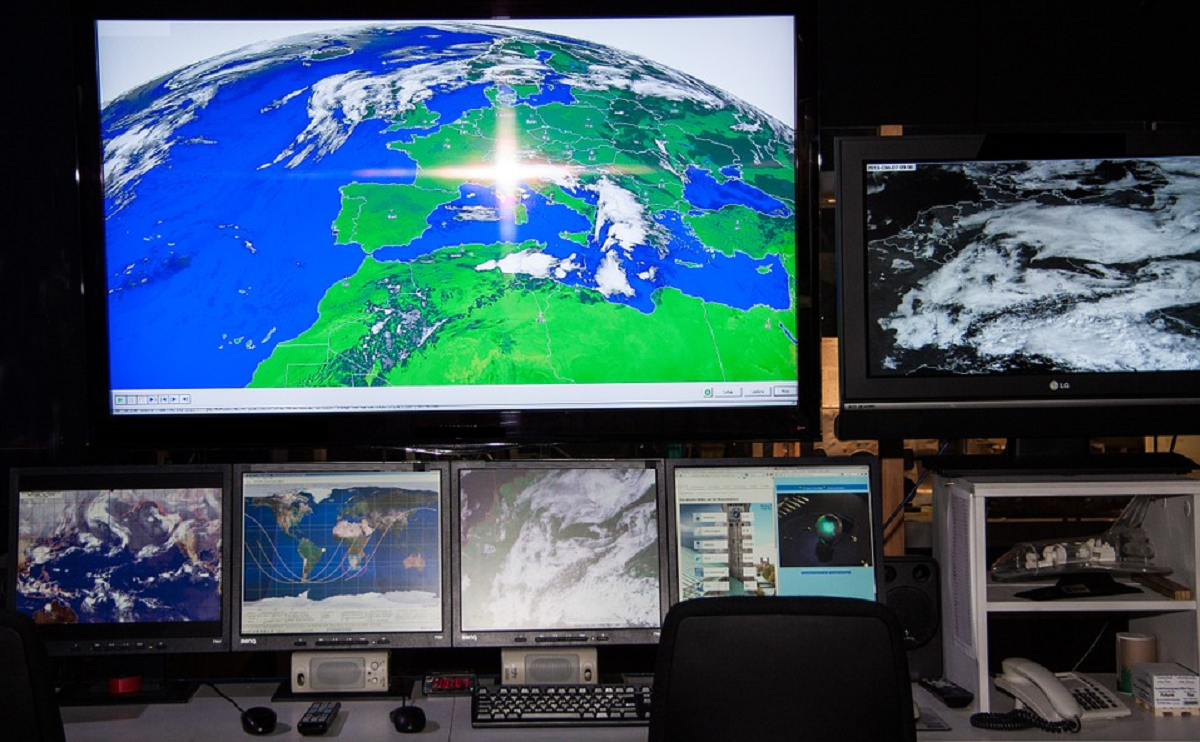 The seamless and continued availability of DEM from stereo imagery over large expanses gives it an advantage over the DEM generated from aerial photographs and aerial LiDAR point clouds.

The DEM prepared through stereo imageries have very high vertical as well as horizontal accuracies and are fundamental to watershed and hydrological modelling. DEM from stereo imagery has applications in Civil Engineering and Construction works, RF Modelling in Wireless Communications, Training & Simulation in Military, Aviation, and Urban Planning, Topographic Mapping etc.


For a very high accuracy and quality elevation information having wide geographic coverage, our DEM products meet the multiple requirements of your critical projects. With quick turnaround time, our multiple solutions cater to not just the project needs but also the budget.

With increasing demand of 3D models for smart cities as well as terrain models for natural resource management and planning, disaster management, DEM from stereo imagery provides the coverage and accuracy required for the above applications.

Our team of experienced and quality conscious image analysts generate DEM from stereo imagery matching the requirements of both the project as well as pocket of our clients. The cost-effective DEM products with high accuracy and better coverage are suitable for use in cadastral surveys, infrastructure surveys, utility surveys. 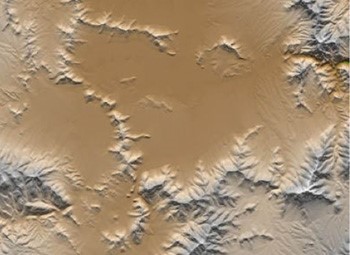 Three-dimensional viewing can provide in depth details that would not be apparent from a 2D map.

3D is not only for viewing purposes but can be useful for many professional analysis and applications like watershed management, landslide hazard zonation, urban planning, and management.

We have an experienced team for generating 3D models using stereo images. We also offer services of generating DEM from stereo imagery, ortho-rectification of images, 3D digitization and capturing contours in different intervals.