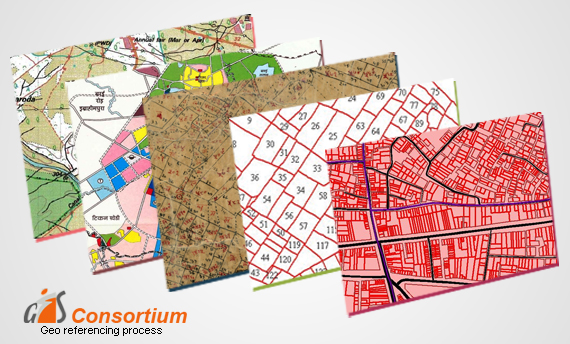 Geo referencing can be understood as the process of conveying real coordinates to the spatial data. It assigns coordinates to the pixels of raster images. Common frames and coordinate systems are developed to define the positions within the information. It helps in determining how the areas in an image correspond to the surface. When you know about the coordinates of points given in the images, you can match these points to those on the charts.

Techniques for Referencing the Data:

The geo referencing of spatial data can be done through two main methods. Firstly, you can use 3D coordinates in which the center of earth serves as the point of origin of all 3 axes. It is a popular method for scientific applications but it is not considered feasible for applying to the points on earth’s surface.

The second method is the projection of the points. In this method, 3D coordinates are expressed as a plane with some height above them. This technique helps in flattening the curved area of a small region into a flat surface for referencing purposes. The plane coordinates point towards a particular point within the projection. It is measured in terms of distances, north and east from the origin. 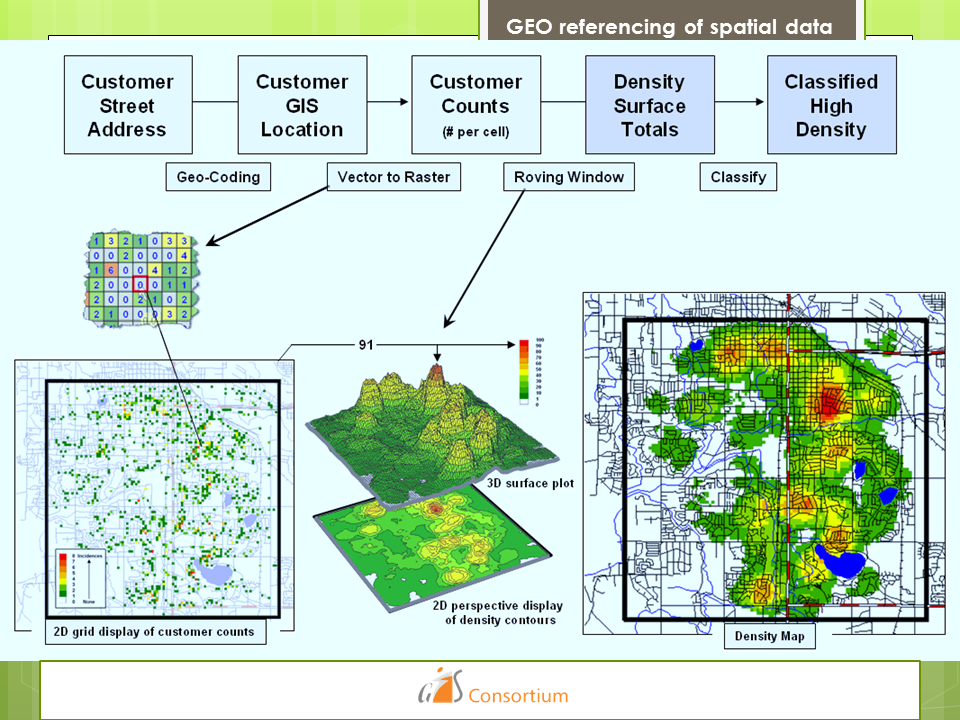 To understand the uses of geo referencing for mapping data via projection method, it is important to understand the measurement of heights. Typically, the heights are measured from the sea level. However, this method lacks accuracy because sea levels are consistently changing. It increases the complexities and costs of referencing.

There is another metric called Ellipsoid that has approximate values conforming to the sea levels. The local referencing systems differ for every local mapping agency. However, calculating the multinational data can be difficult due to cross-border convergences.

Also, it depends on the quality of devices, type of terrain, incline, shooting altitudes, and many other factors.